It’s About Everything - five solos and a book 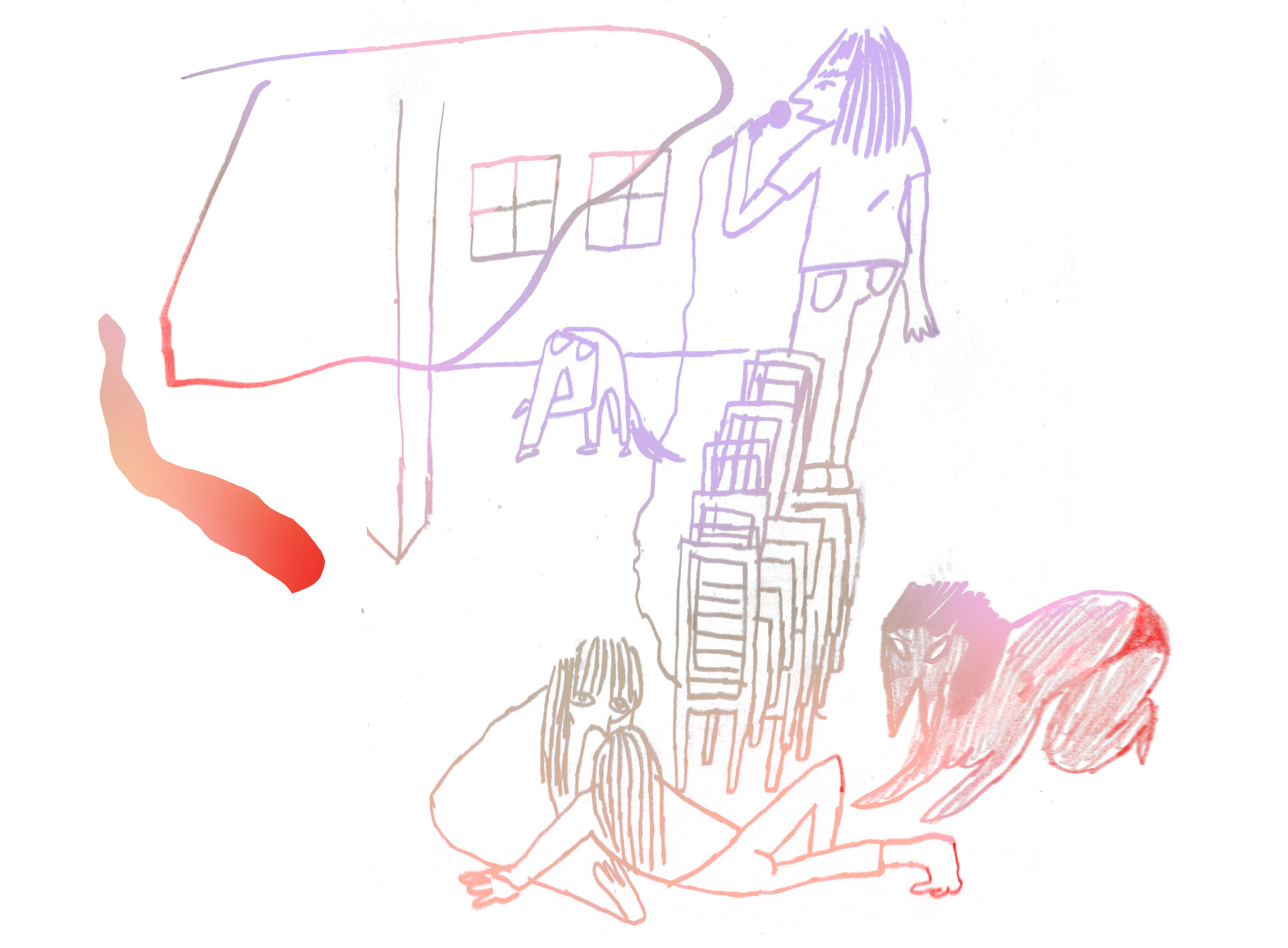 You are warmly welcome to celebrate the release of the book It’s About Everything - in conversation 3.9.2017-31.5.2019. The evening consists of five solos from the artists writing the book.

“Towards the end of 2017, I sent an email to Rea-Liina Brunou, Minna-Kaisa Kallinen, Sara Kovamäki and Liina Kuittinen, in which I asked whether they would be interested in a correspondence with me. I was in the early stages of my solo piece, and I wanted to hear other voices to coincide with my work at the time. I had, in addition, been interested for a long time in each of their approaches and ways of thinking about art. I wanted to know more about how they worked and made performances, and how they felt about working as artists and about life in general. Our correspondence continued through to the Spring of 2019.

The material that came out of this period of over 18 months is now being released as a book, called It’s about everything – in conversation 3.9.2017-31.5.2019. In the book, we discuss the reality of making art. The texts move between considerations of studio work, reflections of the pleasures and absurdities of solo and group work, and discussions relating to money, power, and emotion.

Each artist will perform a solo during the evening. The means of expression and themes of the pieces will vary based on the current life conditions of the artists, and the artistic processes that their work is currently in.” – Anne N.

The book is available also in Kosminen art book store, 20€.